PAD - Day 20 -my blank, the blank poem - My Kaitlin, the raped-murdered-four-year-character 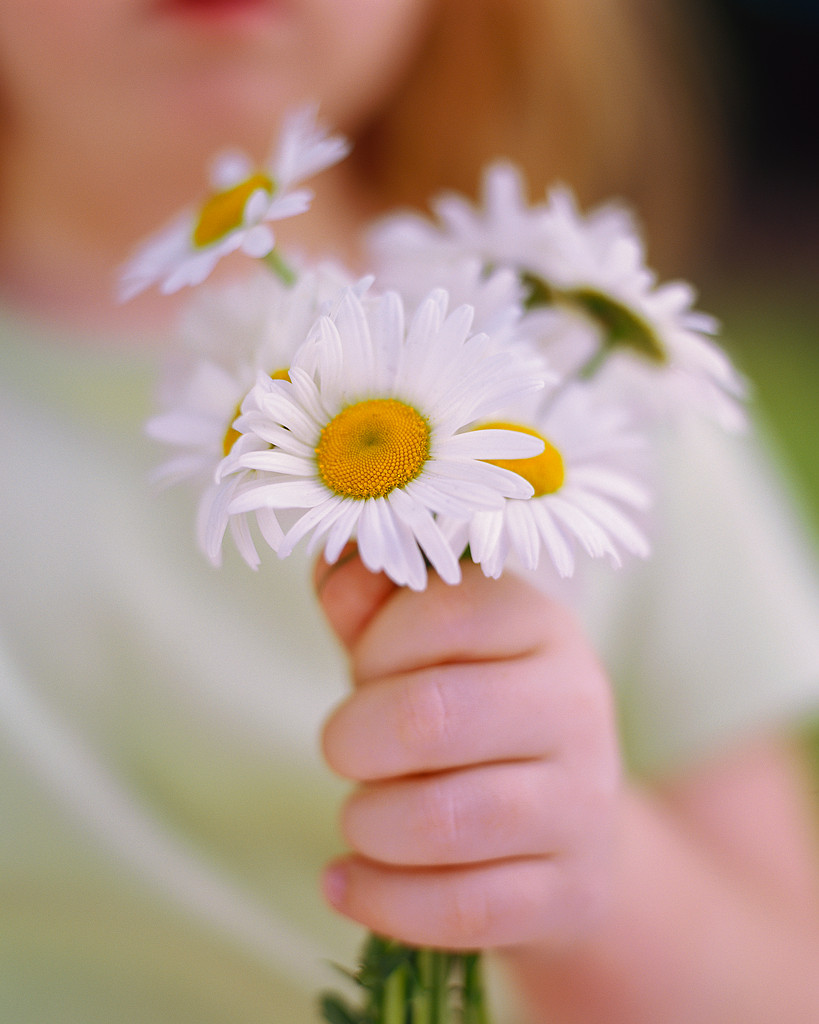 She came on the edge of April
in the corner of the living room
near the front door and window
blonde tousled curls, dimpled
hands held over her silent giggle-
she had those china blue eyes
of baby-dolls and fairytales -
in the corner of the living room
in a pale yellow sundress softly
thin with play -short on plump
sun-blushed-thighs -she loved
peanut butter sandwiches cut
in perfect triangles - running in
the green field barefoot in cool
grass toward the forest - though
she was told not to-She was simply
Kaitlin - She was four. Murder-raped
and left - for parents to find -
for me to know - alive -
in the corner of the living room -
She asked nothing of me -
I've given her nothing much in return -
an armful of poems-two unclear novels
She asks nothing- expects everything -
-her sundress, still pretty, her curls still
tousled - so close
I can count each crescent moon of
each pink fingernail - all these years
later -new grass, sunshine and earth
floating on the edge of April -holding
My Kaitlin, my would be character -
living - raped and murdered child,
who left me with herself-
her story already written
in the ungraspable
air