she had left on bare feet
reaching up for the single
key above the door meant
to keep her in and walking
out in the weak light across
the dry weed strewn grass
Phase One complete -
scratches on soft ankles
all the way to the cracked
board in back of the barn,
wiggling through,
breath catching,
almost stuck,
then through
Phase Two complete -
inhaling each soft velvet scent
of manure, grain, horse breath
in the stall of Player, slipping
in as he shook his heavy drops
of him wetting her cheeks his
eyes meeting hers – his level,
calm, with just a sparkle of
glint of open green fields and
their ride away from that gray
house to a golden horizon arc -
for now, she sat in the corner
of the stall below where the
feedbag would attach and he
would with gentle snuffling
eat, and she would be found
and dragged by an arm or a
leg back to that house smiling
on this five year old birthday
Phase Three Complete the
scent of hay and him and the
future clinging to her
like her future babies
no matter what

In the dancing dark


In  the dancing dark

In  the dancing dark -
holding whispered praying
tight as a tarot blessed gun
to seduce the Creature
the child on carpet creeps
clutching a bright copper penny
to toss into wishing well blood
pounding against the pulsing plague
that reaches through the dancing dark
to levitate all that is dreadful, gathered
into a single salivating lascivious kiss - coming fast

...and so the little girl walked on porcelain soled edges
straight up to the split of the fog soft cliff - her breath
a wavering whistle in the wind blowing through the
chimney where once he had been  – with a gentle smile
and strong knuckled hands he had deftly drilled six secret
forever fortunes filled always with the elixir of his wisdom
from which she could drink - and drink she did –
swallowing the ambrosia of him –
healing the rendered rip he left when he had flown –
filling the pit of emptiness with the fortunes he left for her
to find – again and again – forever –

Labels: and my father Lawrence Ketover, inspired by wordle words #165 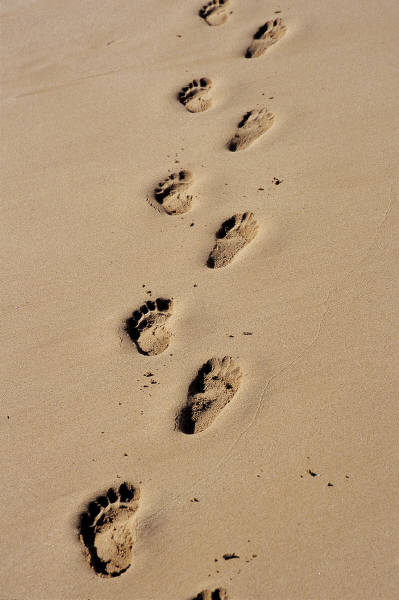 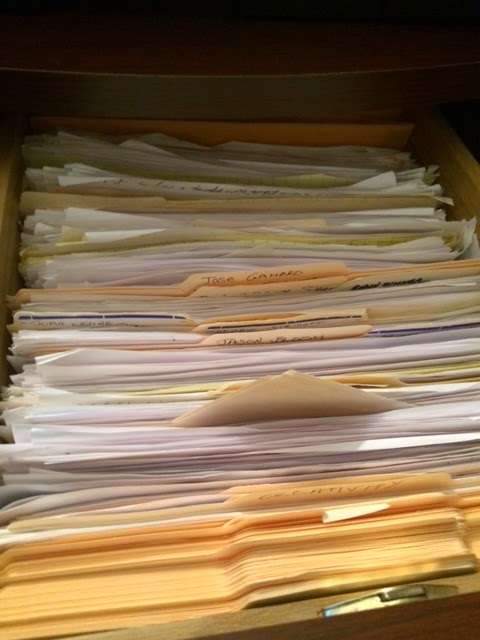 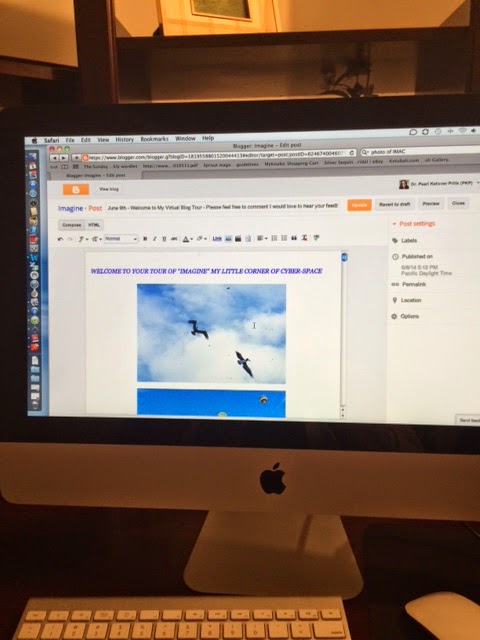 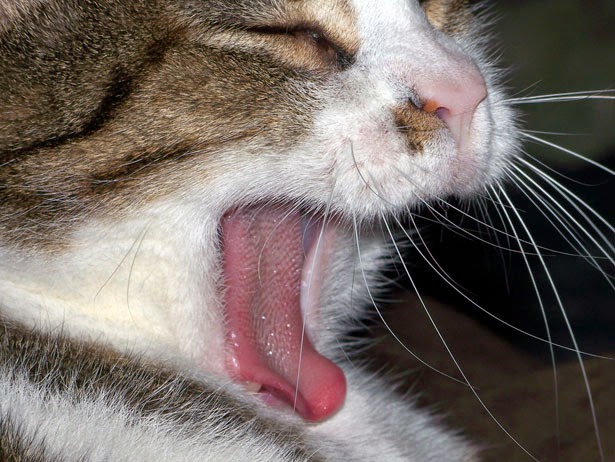 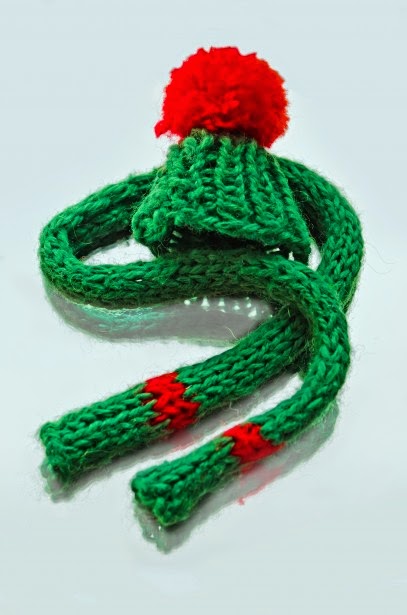 he stands there stomping in the hallway
his small voice smeared with dark language
muffled under a small sibilant sizzle in place of
his usual hello – from the kitchen she listens
to this single demonstration of his five year old
power, there stomping in the hallway, ordering
the numbers of his hours away from her, away -
where he had found existence –
beyond the kitchen where she listens
as he slams the door on the outside
for now