Drive Out of State

Drive Out of State

They drove to the country one state after another
crushed under their wheels, rushing to her parents
She held the baby, nearly a toddler now
Sleeping on her lap - they had figured out
just how to facilitate this "disjointed aspect"
of their marriage - figured out just how to sustain
at the very least the friendship once felt
They left their lives in the city, just for a time
plans packed, labeled, left in cardboard boxes
eyes straight ahead visualizing the small house
on flat land, the future they would write
in the simplicity of waving fields of wheat
once again in the soft embrace of unison
Somewhere, maybe in Iowa, they slowed
on a relentlessly straight, low skied road
She lifted a stuck strand of hair from the baby's
flushed, damp, slumbering cheek
He rolled the car onto the soft shoulder
and with as much road behind them as
stretching ahead -
they stared into and
at each other
and with a silent separate sigh
The juggling ended
All of it -
Just like that
and they knew, that it did not matter
which direction they resumed
their destination was the same

Just out of sight
beyond the haze of misty horizon
there, conjure a sweet nest of golden twine for me
oh singing Spirits of the Bend
where I can carry each trouble
lay them down in nascent neglect as they
transform to tinkling trinkets sparkling on a coverlet
I pull over the curl of my unburdened back, floating, a soft cap, on a cerulean sea
sleep slipping swiftly over me - dreams sliding sweetly through me
as I, with somnolent sigh, melt molten into your trusted embrace
pouring peace

Stress - A Bakers' Half Dozen

all work and no play

gently she opened the sunroom door intending
to walk to the child on window-seated cushions
book on knees lost in a world of black scribbles
they told her - stressed - that it was not healthy for a child
to sit still thus and yet,watching, paused at that
entryway she knew with surety that she stood at the
tip of the Universe, the child, her child, had entered and
slowly, silently, as on those ‘little cat feet’ she
retreated as gently as a lifting fog and
closed the door
on the worlds
opening behind

She knew a teacher of English was she not to be
when the dipthongs tortured her so unceasing mercilessly
those vowels that slid and slipped and hid in plain sight
regaling their importance to young fresh faces just not right
young faces that ached with unspilled words just coalescing
criminal to constrain, contain and cut heart from passion dipthong rehashing
No! She felt the burgeoning boundless balloon pressure rising irrevocably in her chest
gathered papers, books, and out into natural unsliced language walked in freedom blessed
~

She holds with tenacious grip
in the sap-slipping betrayal
of the willow branch
slipping,
slipping,
bending
s
l
i
d
e 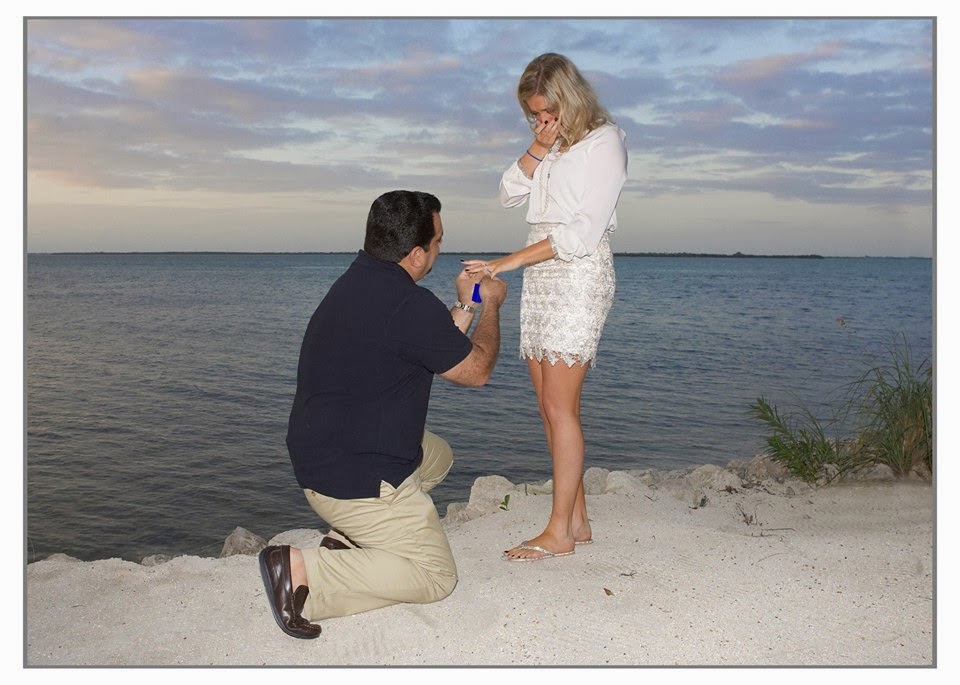 dedicated to Josh and Dana
with love

The Illuminates
striding onto a ribboning path
aware of the impact their scenes of love
conjure-shimmer upon remote romances
magically mystically brought near
The Illuminates
Igniting impassioned scenes left in
the litter-flotsam of mild milky memory
Rising from such mildewed lifeless sea-pool
Breaking surface as a whale on the tip of a tail
Filled with thrumming need, gleaming
as sun-soaked light follows a storm
The Illuminates
sign a contract for marriage soon to come - pen sparks dancing witnesses
freeing the flickered fire of a once-aflame love
beyond earthly price - and all smile
The Illuminates
breathing life into the spectre of a younger day
blowing away the hum-drum haunt of what once was
blazing the power-promise of this present and all that will come to pass
The Illuminates
Children to parents – Parents to children
Bonded in boundless bounty
Bathed in coupled and collective
Luminosity
Lush, insatiable immortality shining in the eyes of
children yet unborn
links added, the gleaming chain continues
unbroken
and all smile as love illuminates the rainiest corners of each pounding heart
~