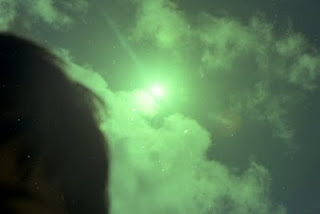 Tiny Marchers - A Bit of Silliness

Along the edge of the tracks
In tiny files they march
They march in a mess far less complex
Than you’d think
for a group that
can pass in a wink and a blink
They march on the whiff of sweet
gas in the air
So tiny, so fast
you'd hardly know they
were there
So tiny they march on
the edge of a hair
on the edge of a hair
with spread-armed room
Left to spare
They’re The-Fragments-of-Answers
learned once in
class text – marching
in minds of Pencil-Clenched-Children
as they squinch eye their
tests

Happy Summer Vacation to all children trying to catch the Fragments and those who love their small squinched faces:)
Posted by Dr. Pearl Ketover Prilik (PKP) at 5:47 AM 2 comments

Along the edge of why 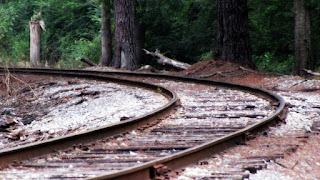 as others ask
why? 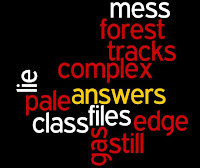 
Hi all - Happy Fathers' Day to those who are, love, have or have had fathers who they wish to honor and/or remember.  I committed the cardinal sin and wrote the following into the post without backing up and when my IPAD ran out of juice - my thoughts vanished with it ... I've tried to reconstruct -... but why is it (I believe because it is true) that what we lose - always seems to be far superior than what we try to duplicate.  Nevertheless here is is... Actually, my father would find my resistance to such rules typical - perhaps there is an homage in there as well.... 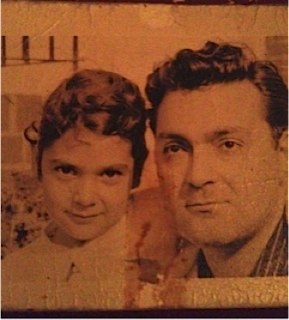 You told me to look for you in the wind
As we lay on our backs in the cool grass
On that long ago hot summer day
You told me to look for you in the wind
As a breeze lifted and tens of thousands
Of leaves rustled in filigree sunshine
Floating chestnut blossoms
In our hair – I could not imagine your
leaving any more than I could imagine
the stopping of the wind – solid heat
you were, as my three year old self
melted along your side inhaling your turpentine
cologne, your clean hands resting open
On your paint smeared shirt
My artist, poetic, impassioned paternus
Black hair falling over closed eyes
I inhaled you – into each particle of my being
A canvas on an easel stood off in the full sunlight
Look for you in the wind and you would be there
I did not know you were going anywhere
Did not know that you were comforting as yet
Unborn, yet already fertilized, grief
I looked for you and just as belief was fading
You rose as powdered dust or chestnust blossoms
Sprung from your pine splintered box
dancing dust whirling on the wind 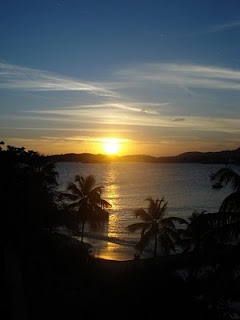 Come to me out in the moon-shine he whispered
Anything can happen on a night like tonight
When the stars tumble scoop by scoop over us
Come to me out in the moon-shine he whispered
Leave your clothes behind in drifted wake rippling in conscience cave
Come to me and we shall dance to shatters your parents’ dullard dreams
Giggle with me – Cut the shackles – Drop the load –
Make not a single iota of  smattered sense with me,
Laugh loud in side-splits that hurt so good
Come to me before we are too grown to indulge
in-love chattering - singing the song Solomon, Salome -
Come out to me - as you are
In the moon-
shine...


When does the time come
when a child's laughter
trailing off across green
wet summer grass
freezes into the ice
of winter, thaws again
into spring and still
echoes into summer.

Who determines the cross-road
when laughter dies
on decomposing lips
of a child
forever gone...


* this is a poem from a continuing series of poems that is not autobiographical
simply a child that appeared and stayed for a while with me....
Posted by Dr. Pearl Ketover Prilik (PKP) at 5:04 AM 5 comments 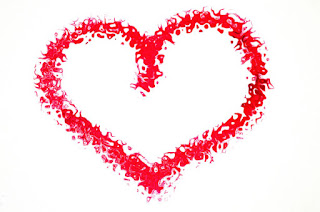 Esmeralda La Tish of town Amor was a shimmering girl
In the sun of her nine years – in the smile of her twirl
Known all about for her smiling and grinning and such
She was a shining girl nothing bothered her much
Until the day in the park leafing through page after page
Her eyes fell upon something that bubbled unfamiliar a rage
A rage that came rolling like thunder yard, by the yard,
changing her status from peace to action in one single flash without guard

Spied she a hate full word painted in red on the curb of the seat of a bench like a murderous slash
Like a slash in her world of puffed clouds and sky blue
Spewing venom like thick tarry muck from a spill-bottle of goo
She rose from her bench this shimmering shiny girl with a twirl
Tried to wipe it away with handfuls of ripped words from page
after page
But the blood red word stayed and fueled this newly felt unstoppable rage
She felt her own blood pulse hard, drum loud in her ears
She felt the thunder of righteousness pound down through the years
From all those who had suffered with no one to speak
She knew she would do something right now as her outrage took form, became solid and thus hit its peak

Esmeralda La Tish that shimmering girl
Sat down on the smirched bench with a smile and a twirl
Came to rest near the steps of the courthouse with a smile sparkling deep in each eye transformed into living stone for a good while
And now these long years since that bright sunshiny day
People travel by trains, jets, and boats here to see and to say
That shimmering glittering statue of the girl with the book
A vision of all that is good appeared when Esmeralda was took
A remarkable likeness of that shimmering magical girl with a book
That hid with her body, her marbled words and her breath
The haters words obscuring forever and ever their particular hook
Was a strange thing in the sparkled town of Amor by the sea
The seated shining girl statue appeared to sit down at the end of a twirl –
And still unto today her smile beams over the town from that high point on the steps of the courthouse by the sea –
the unmovable, irrefutably lovely mysterious icon that came there for all to learn from and see,
in the town of Amor where no hatred can ever be