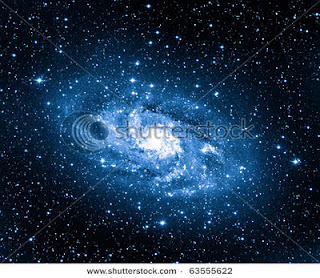 NaPoWriMo  -apologies something strange going on here tonight cannot add any photos between poems will try again tomorrow.. again hope I have not offended any - by rushing out 10 poems to catch up ...

Day Six -  The Feral Kitten  (with apologies to Marianne Moore)

She rises from the fetid pallet shared by siblings younger, burning in the still black night. Walks in shred of clothes of sleep-feet bare on stones outside the hanging door, into the open air, burnt in stilled unknown conflagration, stands at the off hinged gardened gate and runs through toward the flame of the horizon of her suddenly certain crimsoned horizon.

Day Eight – Outside Poem – To The Sea

Day Ten – First Line … A Poem Is Dead, When It Is Said (Emily Dickenson)


There in wet frangipani bushland drift blossoms across silk sheened skin - she, young and barely there, reaches two fingers to press a petal against her pastel palm as soft silence thrums her songbird pulse in languid luxuriation lifting the bloom past parted lips tipped to tilted tongue the frangipanied elixered ecstasy melting as molten manna, she sighs soaked sentient sensory satiation - Shimmering.