Exit Stage Left & From Robin To Rick With Love 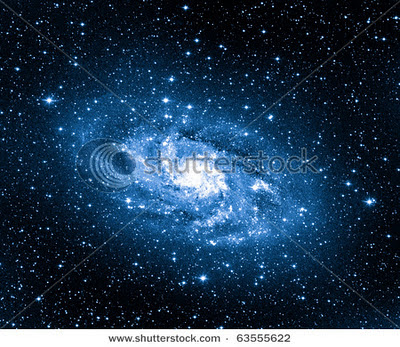 They sat in the big three-quarter empty big room, pretending that the drinks were richer and the women far closer to sweet in the familiar way that only in dark places such as this one can do - fueling their flickering faint flames of anticipation of fun with a collective dramatic push of exhaled spirit-soaked
breath focused as the single stage light sputtered and fizzled back to dimness.   They sat there drinking in the dampish dank dark mildewed-must, feet sticking to the murk of a decade of who knows-what-underfoot; almost all swirled glasses,fascinatingly in the same counter-clockwise direction - the men palming chunky glasses in one hand sending surreptitious glances to each other and eying the women who clasped their umbrellaed confectioned cocktails between two hands - some running an enameled bright nail up and down their stems suggestively every once in a while - there were few exceptions to this imbibing protocol but for that small table of women in the far corner swallowing sullen shots and there, that lanky sailor fellow in the center, that one, toying with a tiny magenta umbrella between the space of front teeth so white they sparked. He stared with eyes so indeterminate of all color they glowed soaking in the thin light, his breathing slowed with such forceful patience it nearly stopped - stalking that single spotlight on the empty stage as though he could by sheer silent will, exchange his remaining spark of energy to push the hand of the green neon clock to show-time and the beginning of the tricks.  Finally someone came and set two flexible clip-on plant lights, flicked on some switch and - there she was - standing in a sheer negligee with her back to them all.  There was no music and no need, her round bottom sung in the harsh plant lights as she turned and bared her bursting babied belly to the assemblage. "Evelyn" the lanky fellow called, his sailored whites already traveling over his arm, leaping onto the stage covering her strange thin coned breasts, her sad satin curling muff peeking out beneath the undulating inner cresting child. He stuffed her limpid arms into his now shimmered Joseph coat of revealing colors and with one spindly shape-shifting-to-solid long arm stretched supportive about her slumped shoulders, half-walked, half-lifted, whole-heartedly- helped his sought empty-eyed girl from her chrysalis of ill-conceived contempt into the full winged luminosity of soon sprung certain loose-limbed lanky already loved legatee - and with a languid parting flourish -  sparkle-smiled into her now shining eyes – they vanished Stage Left soaked into the spilled light through a keyhole as the crowd climbed on tottering tables, slapped each other's backs and shouted in whooping abandon, there in the dampish dank returning dark where they settled back ordered another round and before long waited in missed miracle for the next trick.

and given this sweet spring day... here's a little silly to lighten the mood.... 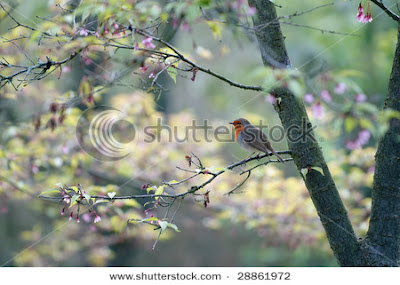 From Robin to Rick with Love