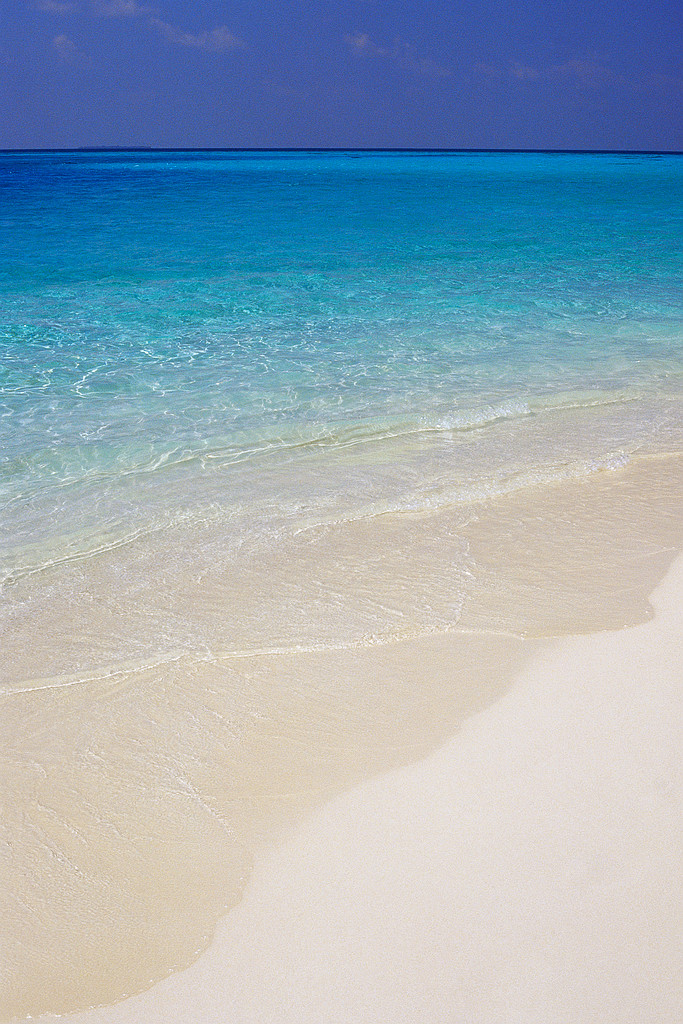 there is no safe support from
the virus of the mind – no surcease
from the riot of thought in raucous party
dress running with wild abandon smashing
the frames of convention peeking around corners
shouting “Boo!” with tricks that have even the brave
terror-jump, heart pounding
there is no cure for the virus of the mind, it must simply
slash its vicious course saber-through - shattering each protected portal –
until tempest bored - it vanishes leaving shambles in its wake
Later, only later
lying
l
i
m
p

drained and desolate
on some far off,  real or imagined shore
soaked in light
seeking balance and balm
visions dissolve into
distant memory of floating filaments of phantoms
vanished in the comfort of aqua waters of a crystal sea –
only later -  clarity restores when wages for a forgotten debt
have been reimbursed -  thoughts reassemble in gentle cursive
lines of order tiptoeing in the tide, touching grace notes up and down
white sands of an again unwritten shore